In 2019 Audi launched its first 100% electric car. But it wasn’t the first. Many of Audi´s competitors had already made a similar move.

In this context, they had to present the car to the specialised press in Spain and we were to convey their arguments on why here and now.

We also had to relate it to contexts that breathed their sustainable philosophy (our specialty) besides taking care of the logistics, so that the cars could be loaded at all times.

At the same time, we had to transmit the aesthetics of innovation and oversee the dynamics of the test drives, fulfilling their high quality standards.

In addition, the assistants were used to this type of event and considered it a work routine so we had to surprise them and create an emotional impact.

This is how The Last Link was born, an experience in which the attendees knew the car in a context of transcendence.

To do this, we placed emphasis on communication prior to the event, where we presented the car as that milestone in evolution, through a Video-Save The Date.

During the press conference, we set up a context and scenario related to the electric aesthetics, according to the visual line of the brand’s communication campaign.

2018 was coming to an end and 2019 promised to be a momentous year for Audi, marked by the launch of the eTron.

Therefore we were asked to make a special congratulation for their main Spanish clients.

We developed a classic piece of physical congratulation, in which we played at felicitating with a double message: one explicit and one implicit. We followed the concept that in 2019 Audi was starting from scratch with the launch of its first 100% electric car. 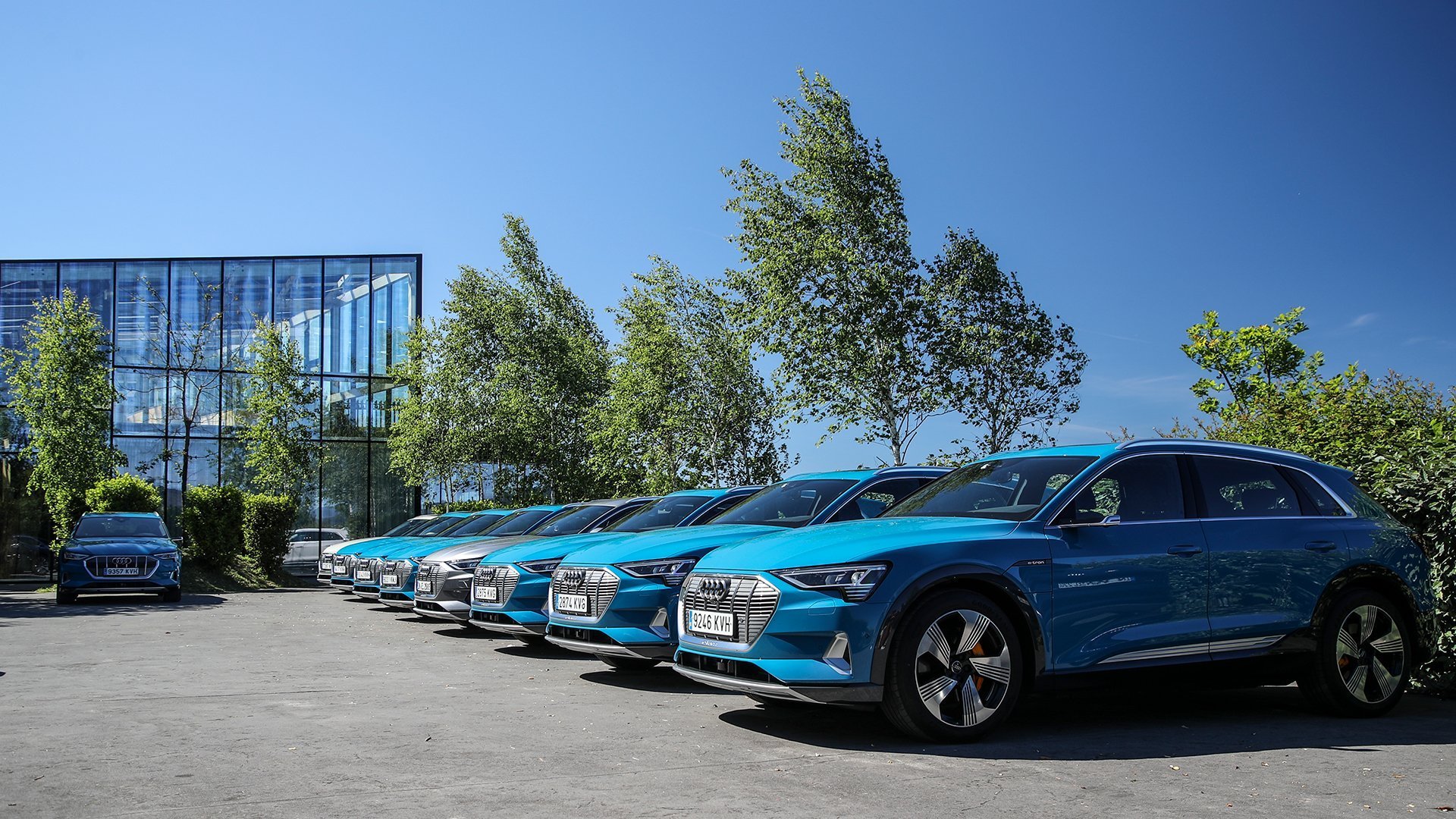 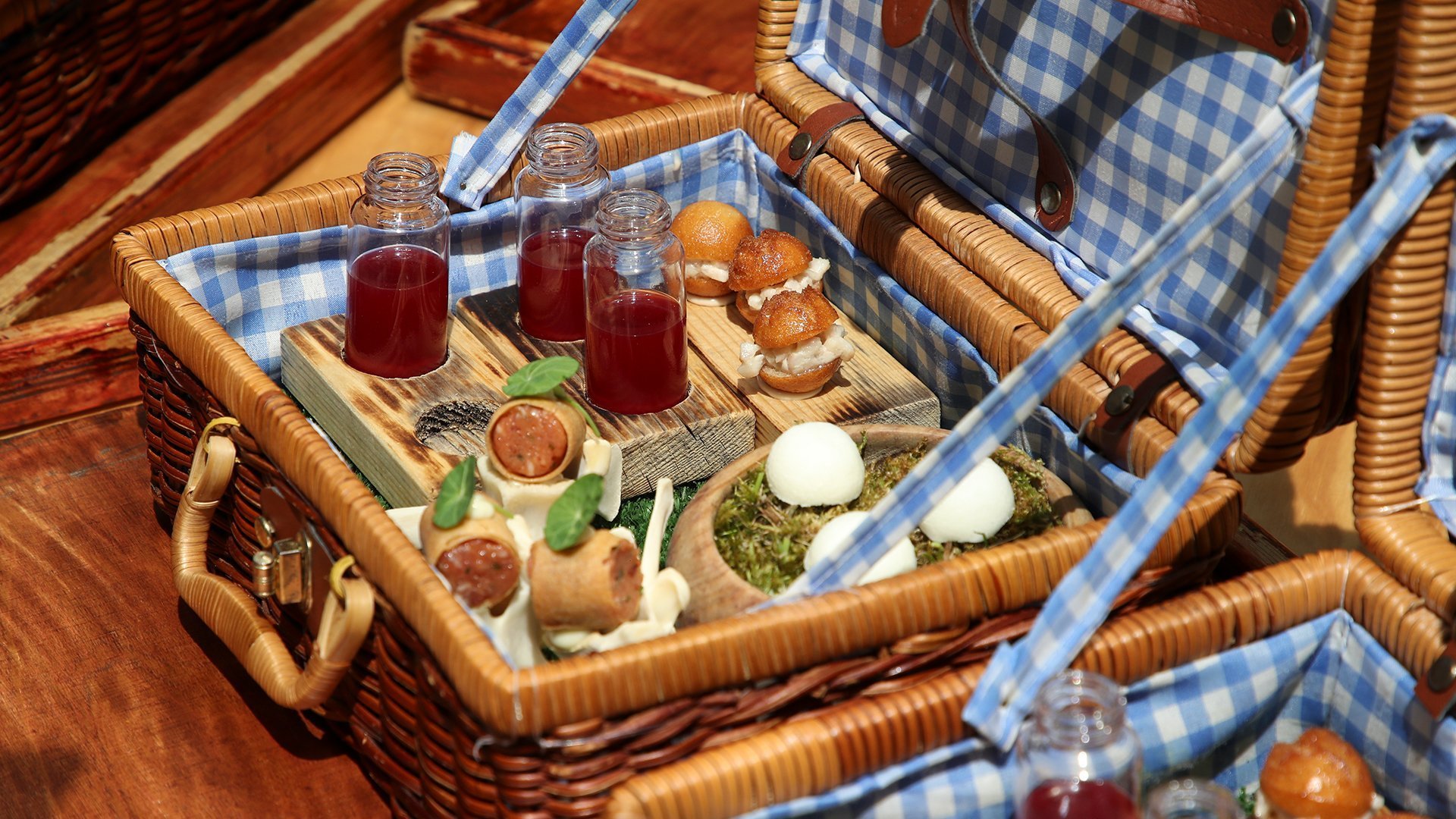 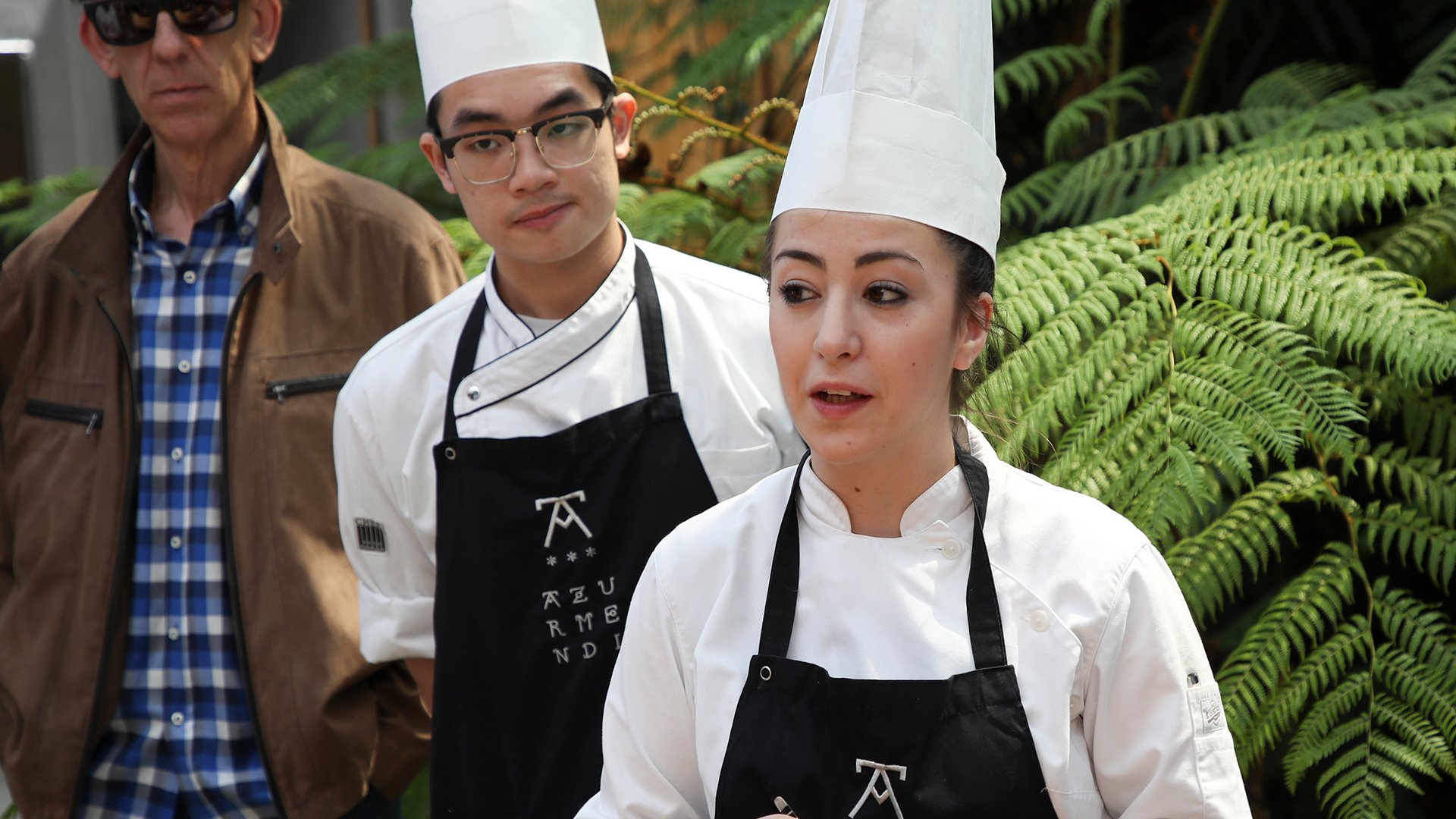 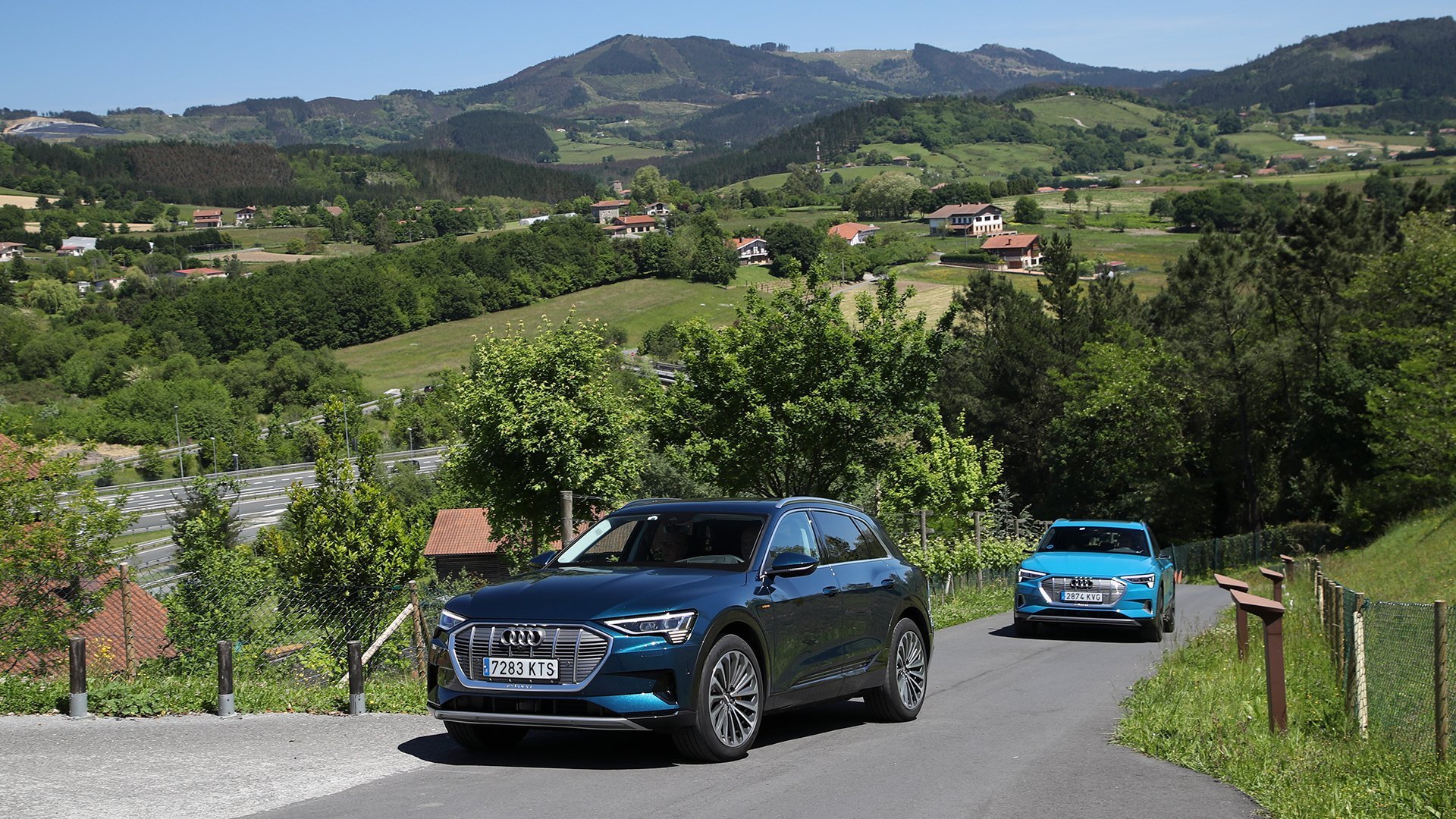 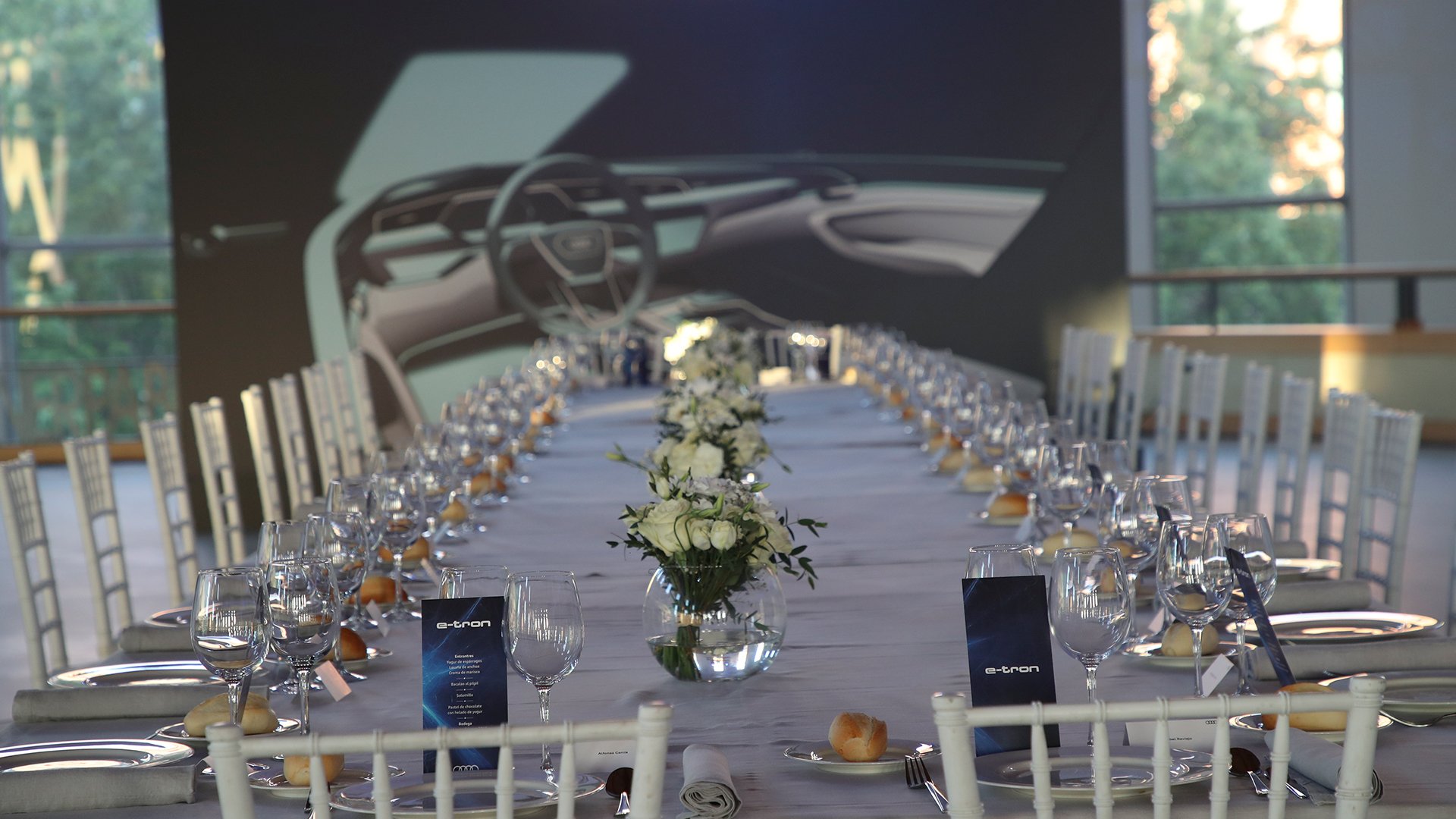 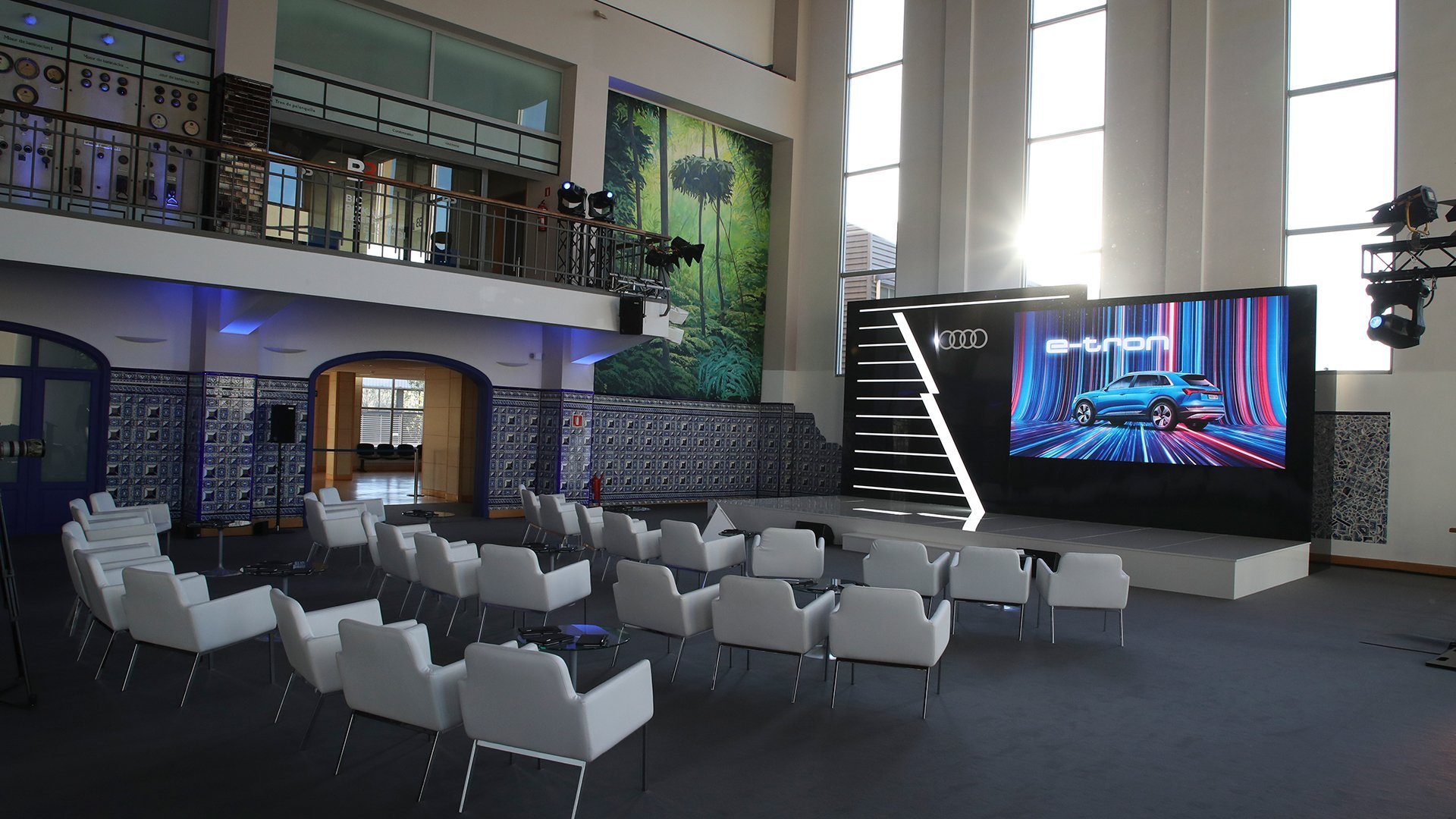 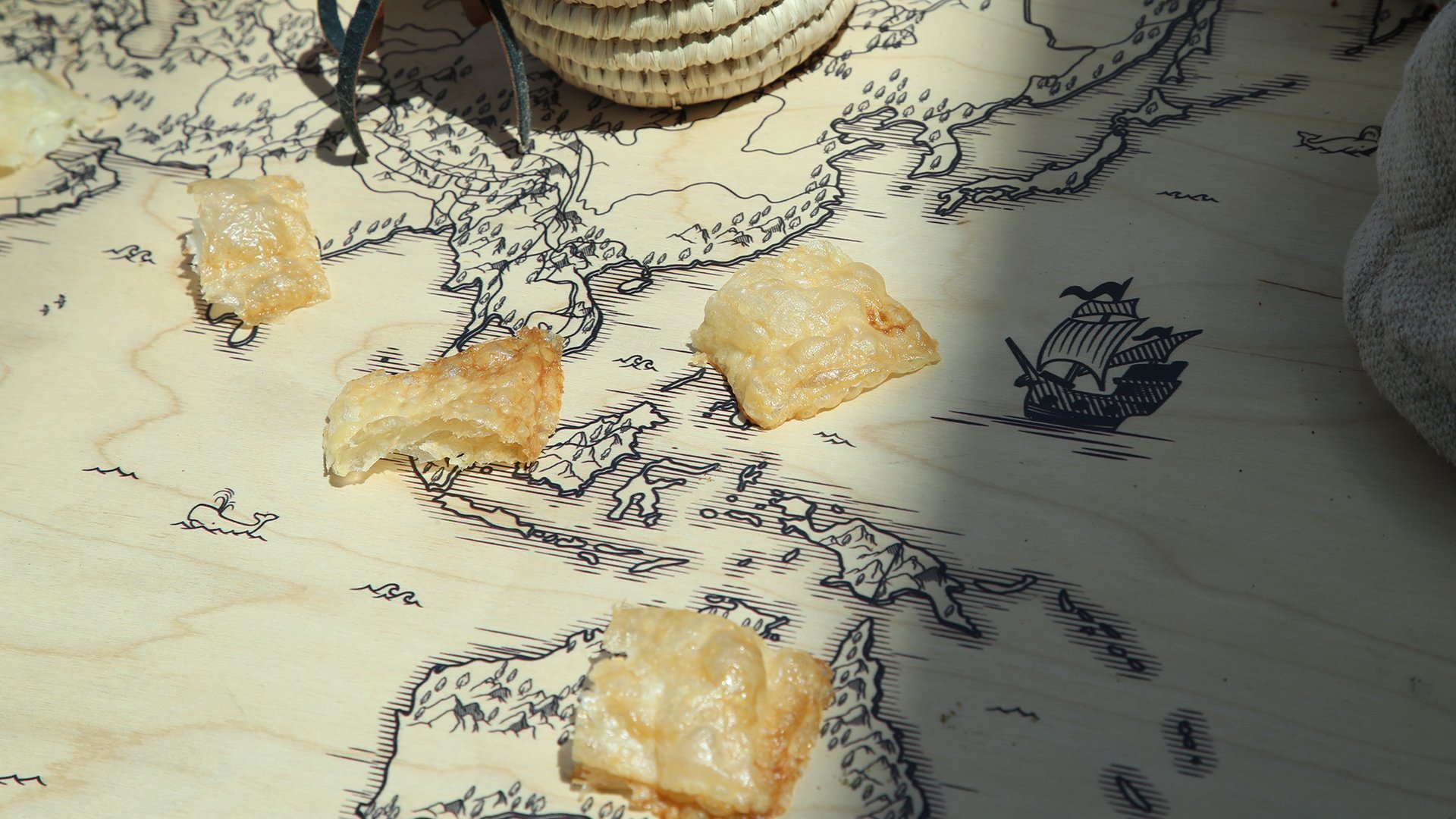 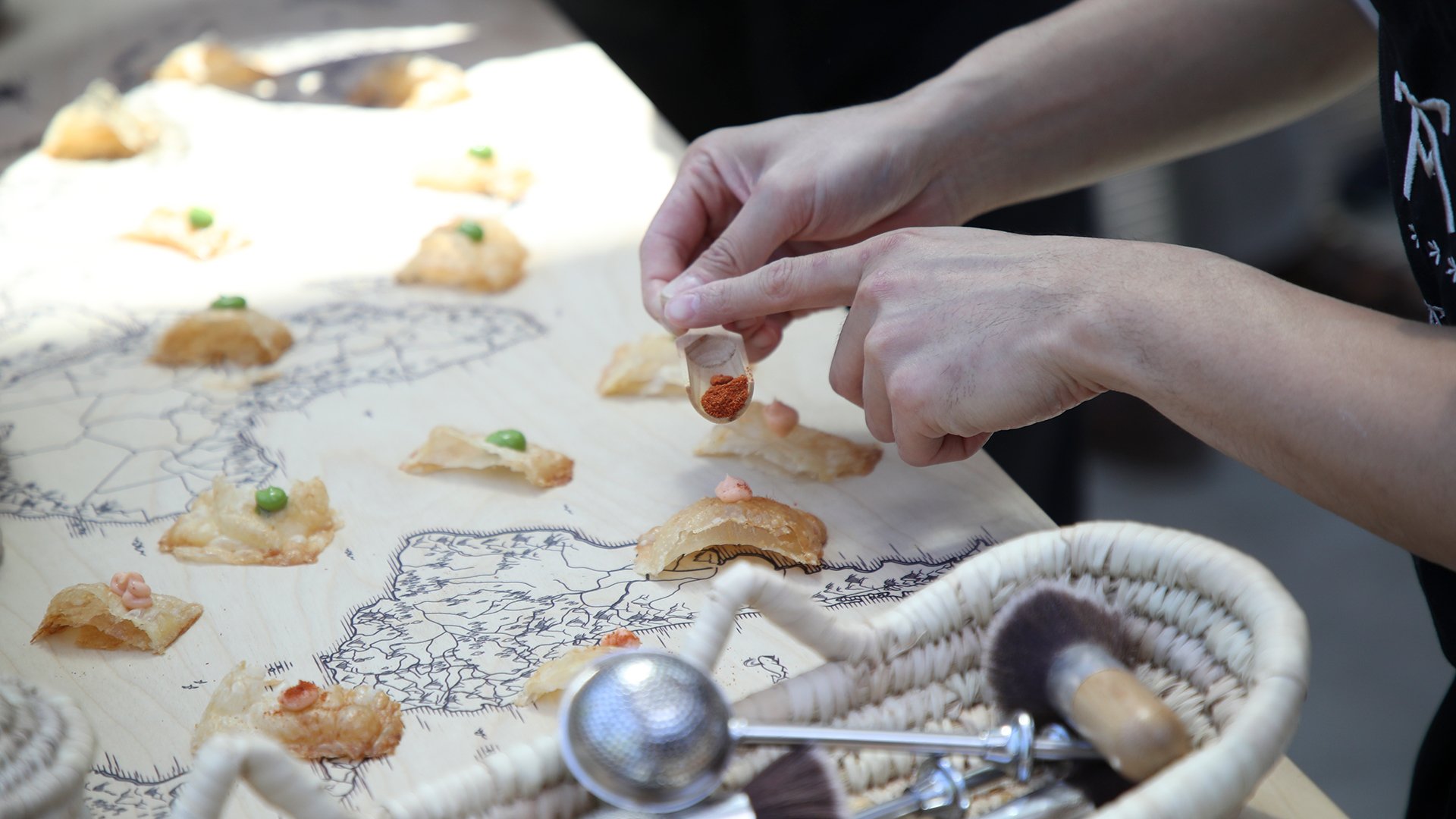