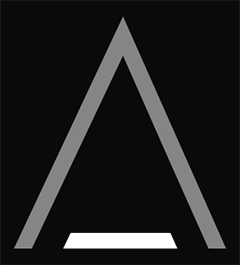 A SPIN ON YOUR SENSES

2020 was not completely cancelled. We learned to adapt the events. To expand the telematic experiences. And to make them stimulating.

That’s why LG looked to us. They needed to take advantage of our experience to develop their entire press launch event for their new high-end smartphone: the LG Wing.

Its special feature: that it was able to turn its screen to reveal a double screen. With this, it offers new functionalities and user experiences.

And the challenge was not only to offer a press launch with all the logistical limits in the middle of a pandemic. We also had to talk about the product and present it in a stimulating way, inspired by the product.

30 journalists received a teaser box at their homes, inviting them to turn their senses around. When they opened it, they found the new LG Wing, to try it out during the event that was to start the same day.

Accompanying it, they found a catering service that would also give a twist to their expectations. They found, for example, a spherical vermouth cocktail, which, when bitten, exploded, releasing its essence.

When they connected to the event, they discovered that it was hybrid: live from the set; they could also be present, thanks to a LED screen capable of linking them. 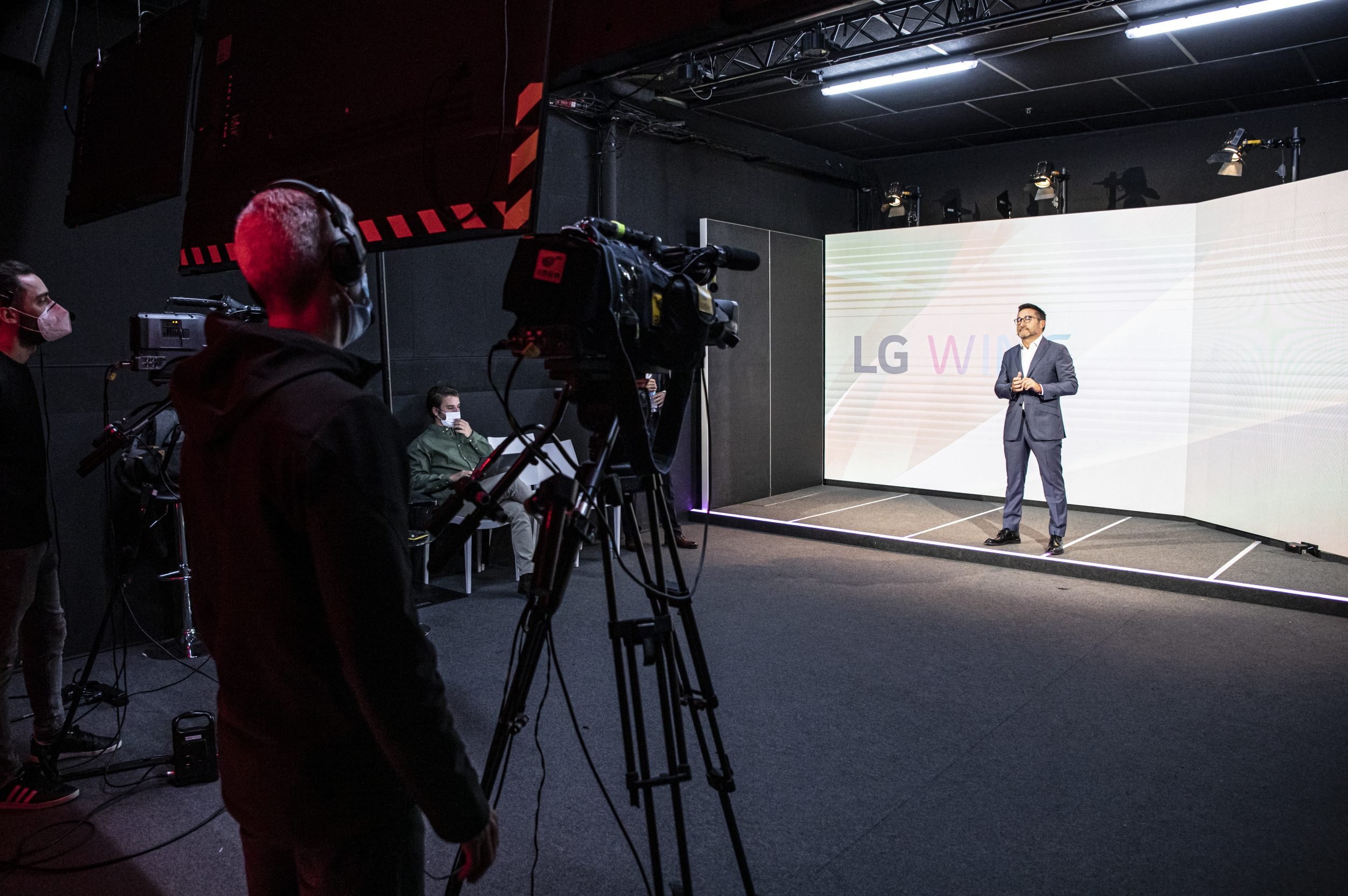 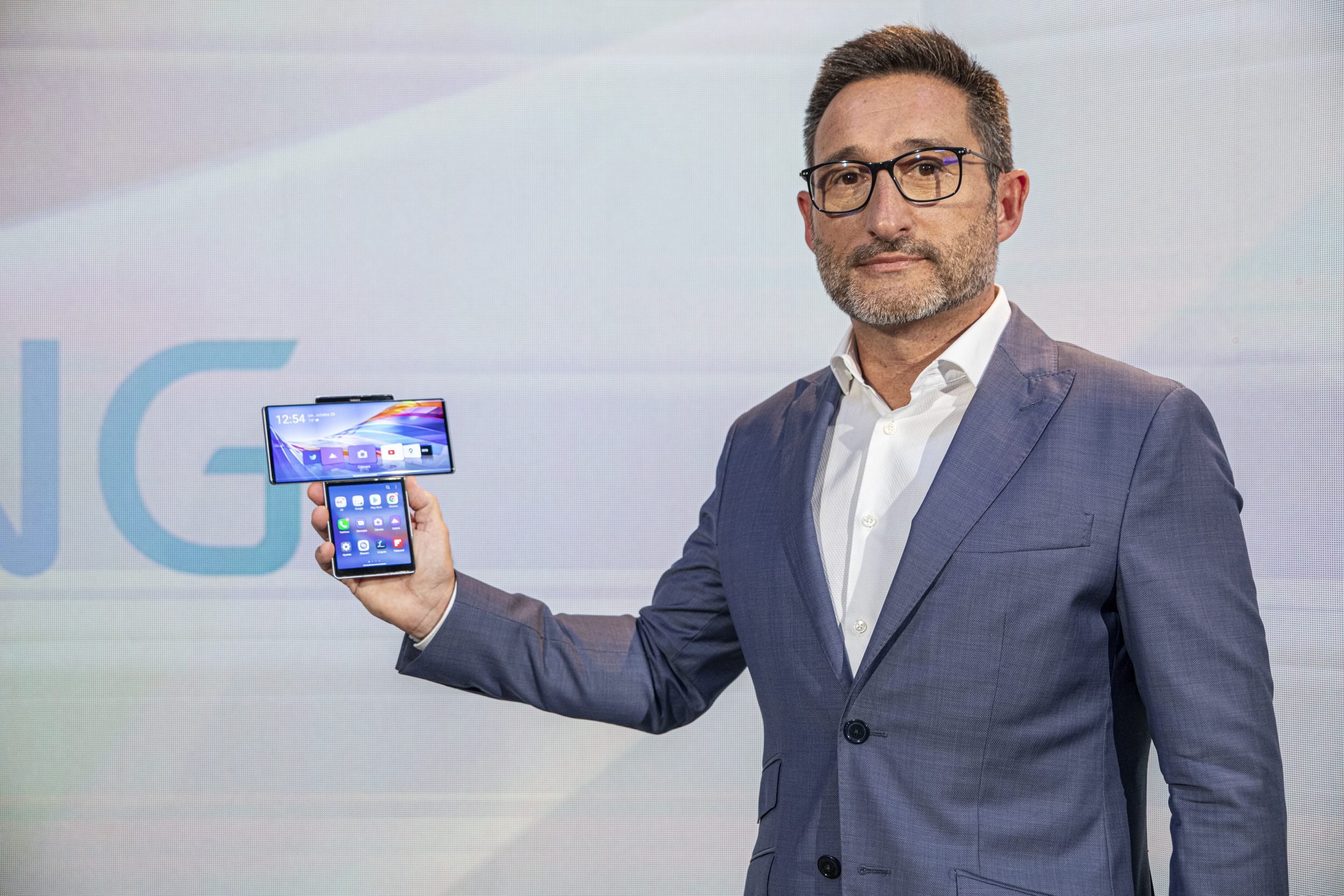 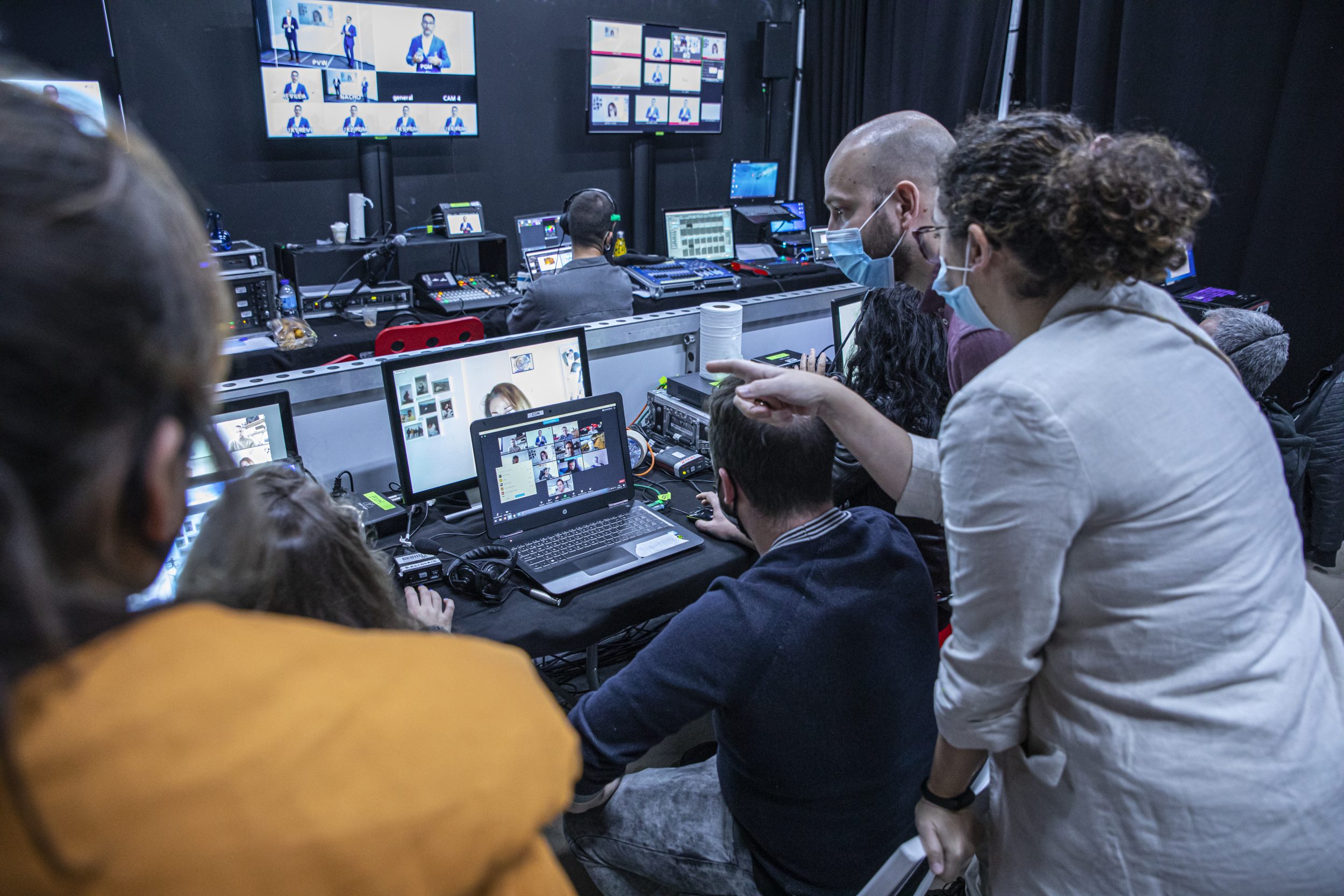 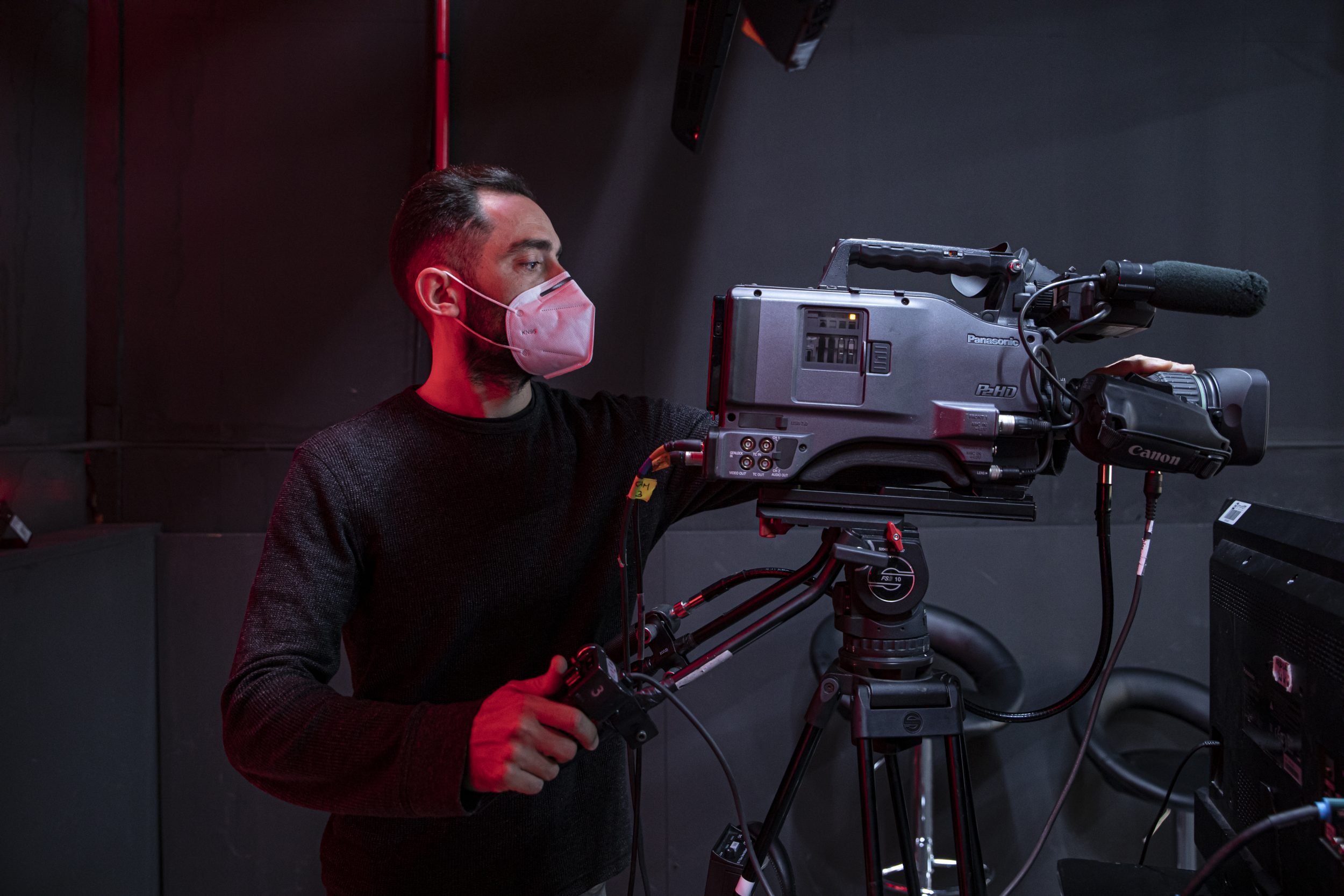